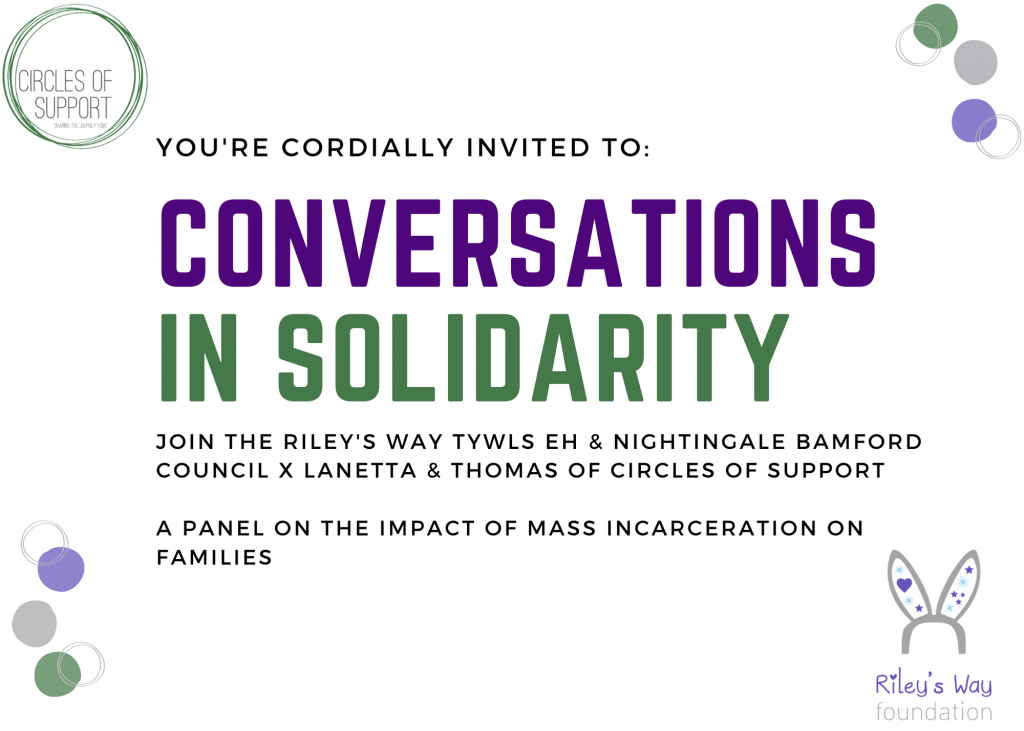 I’ve always found hope and solace in the wise words of James Baldwin, no more than ever:

“To be a Negro in this country and to be relatively conscious is to be in a rage almost all the time.”

As a young black woman in America, these past few days have been profusely overwhelming. The constant reckoning with the atrocities that occur to black people flood every part of my being. I’ve forced myself to understand that to be black in America is to constantly reconcile and explain my pain with that of the oppressor.

In this time, we must reckon with the realities of injustice and systemic discrimination against black people in this country. We must face these realities and dedicate ourselves to antiracism and solidarity. As James Baldwin writes, “Not everything that is faced can be changed, but nothing can be changed until it is faced.” The essence of that quote is exactly why we organized the June 6th panel: Conversations in Solidarity, where we discussed women of color impacted by incarceration (you can watch the recording below).

We planned this conversation through our Riley’s Way Council. Riley’s Way empowers young leaders to use kindness and empathy to create meaningful connections and positive change. Our Council decided to work on building connections and relationships with women who have been impacted by incarceration, and we’ve partnered with the organization Circles of Support for the third year in a row.

Circles of Support is an organization focusing on advocacy and support for those affected by mass incarceration. Our Council wanted to promote the voices of these women to better understand how incarceration has shaped their lives. Over the last three years, we planned two dinners to get to know the women in Circles of Support and their families. By forming personal connections over the past few years with our annual dinners and conversations we have grown to understand how resilient these women are. To share some facts about incarceration in America: African Americans are incarcerated at more than 5 times the rate of whites. The experiences of women, specifically women of color are often absent from conversations around incarceration, so we wanted to center their experiences. In fact, women in jail are the fastest-growing correctional population in the United States – increasing 14-fold between 1970 and 2014. Nearly two-thirds of women in jail are women of color and the vast majority (82 percent) of women are in jail for nonviolent offenses. An extremely important statistic to note is that nearly 80% of women in jails are mothers, so when women are incarcerated, often an entire family is impacted, shaping every family member’s life experience. Therefore it is urgent and necessary that we center their stories.

Our panel was a part of the Speaker’s Bureau from Circles of Support, one of their biggest programs, which allows those impacted by incarceration to share their compelling personal stories with new audiences. In telling their stories, they build a meaningful platform for advocacy and change. We were lucky enough to hear from the wonderful Lanetta Hill and Thomas Edwards.

Lanetta Hill is an alum of the Raising My Voice program. She has her bachelor’s degree in sociology, and she is certified in counseling for substance and alcohol abuse. She currently works as a Senior Case Manager at a Men’s Shelter. Hill is also a strong social justice advocate, and she strives to convey her story in a way that educates and inspires new audiences to change their own lives. While listening to Hill’s story as a black mother a part of America’s mass incarceration system, her unequivocal resilience and ability to have listeners empathize with her story were sentiments we’re sure all viewers felt. “I don’t want pity,” Hill’s would say – she was sharing her story so people like us, those who aren’t experiencing the effects of mass incarceration first hand, can value the realness of her experiences and better educate ourselves on what true empathy looks like for the women a part of this system. Hill’s ability to captivate her audience with the rawness in her storytelling did more than captivate the hearts and minds of viewers, it instilled in them the courage needed to act on their newfound awareness in order to relinquish women like Hill’s from the confines of stigmas surrounding women who are incarcerated.

But to further understand the real, unequivocal truth of our nation’s oppressive justice system, we had to hear from Thomas Edwards. Edwards is the Special Events Coordinator at Circles of Support and a published writer. He also oversees the development of new pilot programs focused on formerly incarcerated youth and is a part of the Advisory Board of formerly incarcerated individuals who provide critical input in the development of all Circles of Support initiatives. He previously worked as the Community Engagement Specialist at the Harlem Community Justice Center and is a project manager for a youth program at Exodus Transitional Community, Inc.

The first time we met Thomas was at one of our Council meetings, and we were all captivated and easily enthralled by his stories and all-encompassing public speaking abilities. He often says that we inspire him, when in fact he inspires all of us. In our panel, Edward’s shared the unfortunate truths behind the policing of black people in our nation. Having interacted with police officers at an early age, Edwards quickly acknowledged the way society deemed him and his fellow black peers a menace to society. Rather than fulfilling the stigmas surrounding the black man in America, Thomas spoke towards all of the ways the systems of policing and justice have completely failed people of color, jolting the audience members awake to a reality very familiar to him.

We wanted to end this powerful event with a call to action, which is linked here: Stills for Conversations in Solidarity. Within the second slide, we have steps to take action, and the first link takes you to a list of petitions and organizations to donate to and more. We thought it was important to include some self-care resources because before you can support others you have to take care of yourself. Lastly, we have some resources to learn more about mass incarceration and racism. See the end of this article with links to resources as well.

We hoped this event would encourage all to leave with a newfound sense of empathy to take action and educate yourself and others and we hope those of you reading this will do the same.

So we leave you with the words of Angela Davis:

“You have to act as if it were possible to radically transform the world. And you have to do it all the time.”